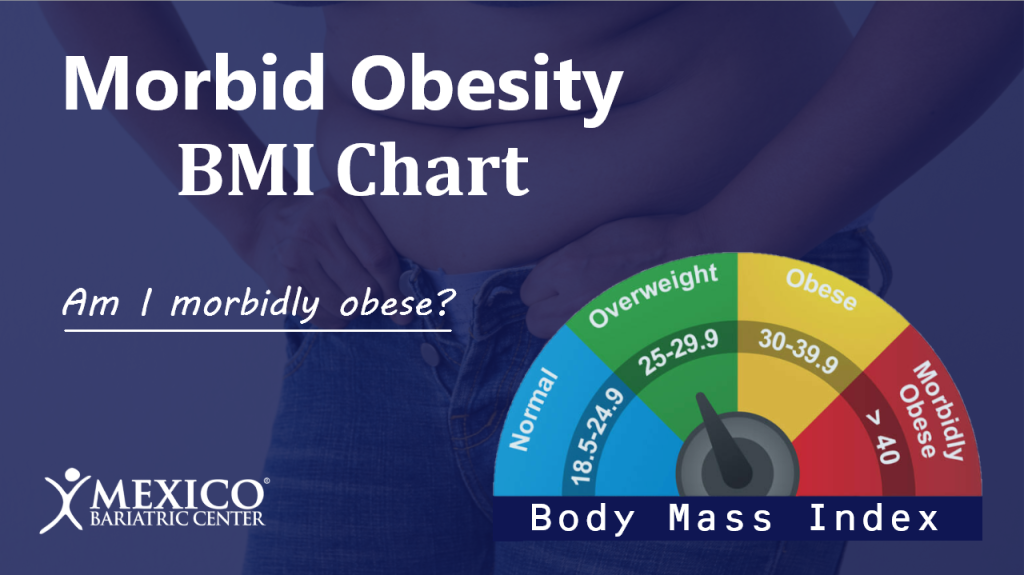 Morbid obesity can present several different health challenges. From difficulty sleeping to the risk of Type II diabetes, obesity is considered a hazardous public health crisis, contributing to dozens of diseases and a very low quality of life.

Severe overweight is also known to reduce life expectancy dramatically. Studies have shown that those that struggle with obesity may be eliminating years from their life and reducing their quality of life during those final years.

A person is considered morbidly obese if they are 100 pounds overweight or have a Body Mass Index (BMI) of 40 or more.

Many studies have been conducted to determine the effects of obesity on total lifespan. Research on morbid obesity and life expectancy published in the Journal of the American Medical Association found that those that struggled with obesity may live as many as 13 years less than others of similar backgrounds.

To conduct this study, the administrators looked at data collected from many research studies, including US Life Tables and several National Health and Nutrition Examination Surveys.

The study results showed that super obesity does indeed have a negative impact on life expectancy, to the degree that differs between ethnic groups.

White men ages 20 years or older with a BMI of 45 or more were expected to lose as much as 13 years of their life on average than those with a “healthy” BMI of 24. That number balloons to 20 years lost among black men.

Both white and black women experienced fewer years lost, but a significant percentage with 8 years and 5 years lost respectively.

Determining the actual lifespan of obese men and women is a bit more difficult, as there are countless factors at play, including genetics, smoking habits, drinking habits, and more. However, you can estimate life expectancy by comparing your race and ethnic background to this chart and subtracting the results. For example:

However, you should also give a mental adjustment based on your health history, your genetics, whether you smoke, and other factors. Determining a specific life expectancy is challenging, so consider your own individual expectation and subtract the years lost from the total.

The National Obesity Observatory did a combined analysis of 57 other studies to determine life expectancy with obesity. The study looked at moderate and severe obesity and found that:

The authors noted that years lost due to morbid obesity are similar to those lost by lifelong smoking, known as one of the biggest public health hazards of the modern era.

8 to 10 years lost, on average, is significant. However, experts are quick to note that many additional years are lost to obesity that simply does not result in death. A study published in the UK found that a total of 20 “healthy years” were lost to obesity.

So, in addition to dying from obesity at a younger age, several decades of healthy living would also be taken from those struggling with obesity, leading to a lower quality of life.

Obesity is a Public Health Issue

Obesity leads to a shorter lifespan and far fewer healthy years leading up to the end of your life. For those that struggle with obesity, looking for solutions within your country or exploring overseas care can help you in fighting for your weight loss goals.